Over the past year, we've seen a lot of turmoil, tension, division, resistance, and wokeness in the U.S. and around the world. We've also seen some fantastic ad campaigns responding to the current political climate with compassion, and with humor. As we wind up 2017 — and hope for a better 2018 — we share with you our top ten picks for best campaigns over the past weird, wild, and unforgettable year.

Who knew one of the best campaigns of 2017 would come from a feminine hygiene product? We love the Like A Girl campaign from Always, which smashes stereotypes and shows women for the true bad-asses they are.

We were pleasantly surprised to see blue-collar beer brand Budweiser take on xenophobia with this touching Super Bowl ad about its immigrant founder and the prejudice he faced after arriving in America.

When 17-year old Carter Wilkerson tweeted at Wendy's, asking how many retweets it would take to get a year of free chicken nuggets, he never expected a response. Wendy's (masters at social media) tweeted back "18 million." Lo and behold, Carter got his 18 million retweets, and his year's supply of nuggs. Now he's using his new-found fame to help raise money for the Dave Thomas Foundation for Adoption. Read more abut this great kid here. 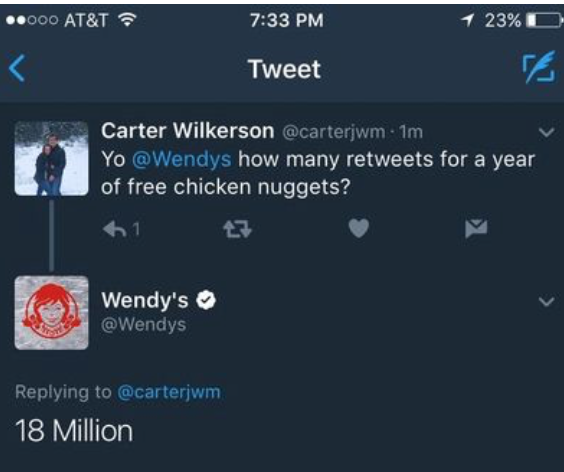 This incredible moving short film by Proctor & Gamble hits hard, and gives us a small glimpse of what it must be like to raise a child in a world where the color of your skin often determines the perceived value of your life.

With all the coverage of Russia's meddling in our elections, we had to smirk a little when we saw this outdoor ad from Smirnoff vodka. Smart asses. 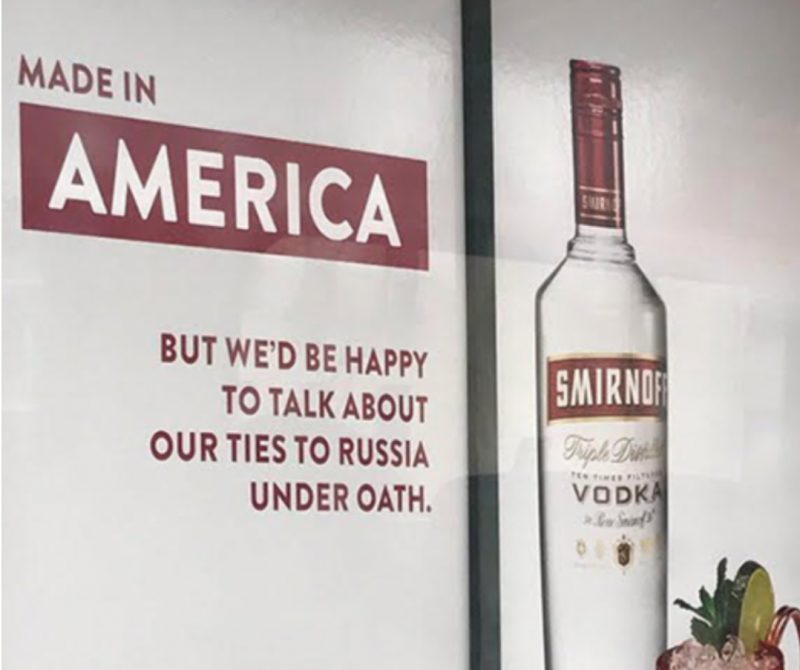 We dedicated a blog post to this wonderful, heartfelt campaign for a Norwegian appliance store, and it's still among our all-time favorites. Without a word spoken, these poignant vignettes tell an entire story about people finding connection. We recommend watching all of them.

We would gladly watch George Clooney read a cereal box. But he's especially wonderful in this Nespresso ad placing him in all of our favorite films. How many can you name?

Ok, so this isn't quite an ad. But we can't tell you how many times we've watched this music video by Lin-Manuel Miranda of Hamilton fame. It's glorious.

We were pretty blown away by Patagonia's sheer chutzpah in adding this message to their homepage, in response to the Trump administration shrinking two beloved national parks in Utah. 2017 was definitely the year of brands standing up for their values and beliefs. 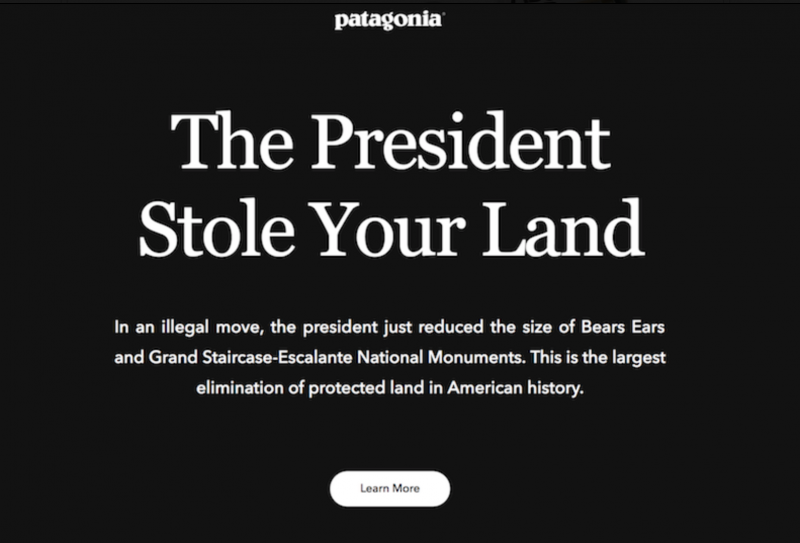 Of all the great politically and socially aware ads of 2017, this statue of a fearless little girl staring down a Wall Street bull was by far our favorite. Put in place by advertising giant McCann in honor of International Women's Day, the statue was only supposed to defiantly stand her ground for a week. She was so popular, they've kept her there for close to a year.

So that's our top ten campaigns for 2017. We know we've missed dozens of others equally worthy of praise, so if you have a favorite we overlooked, let us know. Have a wonderful, safe, and festive New Year's, and may 2018 bring amazing things your way. 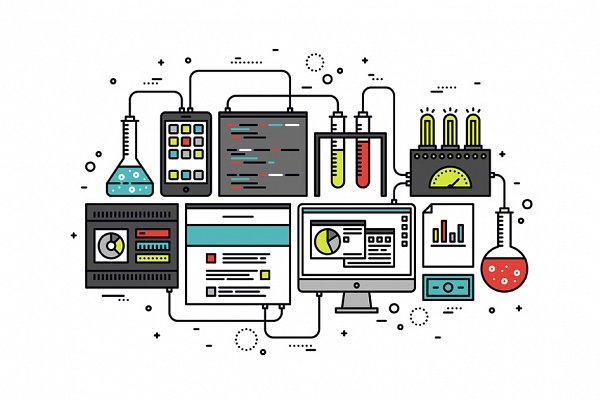 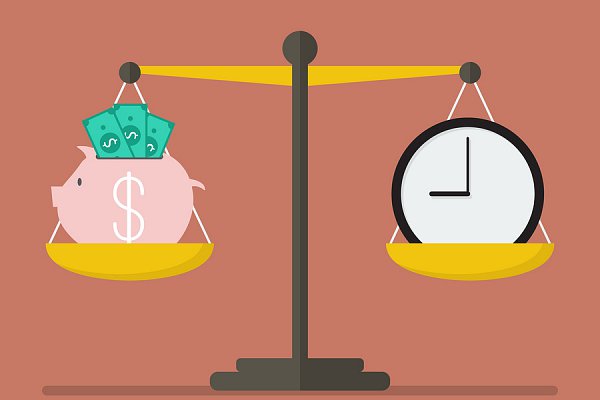 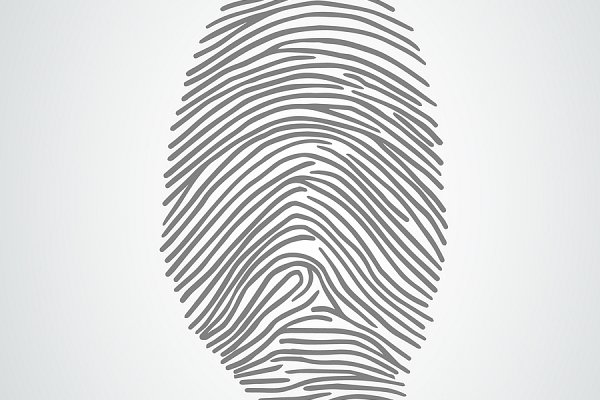